Our custom programming software is required for any firmware files to be installed auto or manually. 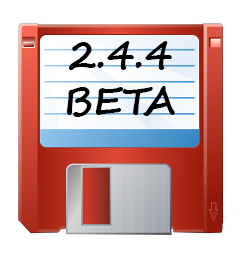 If your device isn’t working properly click below to find out how to repair it with our utility. 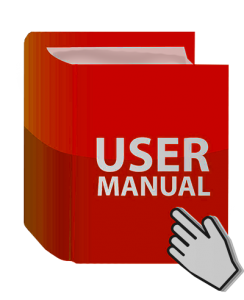 You may find all of our instruction manuals for each product by clicking below.

Did you know you can make custom lightshows & activate it from the keyfob and enable in-motion?

This handy plugin will tell you everything that this device can do specific to your vehicle!

tell us about your vehicle & new product