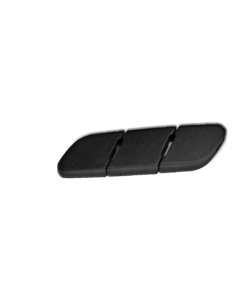 Shipping is by Fed Ex 2nd Day, Please Allow 1 to 3 Days for Processing

Here’s a simple solution to one-touch activation of many of the Tazer/BurnBox/OBZII features – replace the blank cover on your steering wheel’s CRUISE button assembly, without having to remove the airbag or disassemble the wheel!

Simply pop off the blank button cover, and snap these three functional buttons in their place.  Use the “remap” function on the Tazer or BurnBox/OBZII to select what function you’d like each of the three buttons to perform.  You can change the mapping on-the-fly at any time.

They are the same shade of black and surface finish as the OEM part, so they won’t be questioned by the dealer when you bring the car in for service.  Truly a stealth mod!

The functions they can perform, depending on year/model include:

These will fit the following vehicles:

Installing our AUX Buttons takes a matter of seconds!

There are no reviews yet.

Only logged in customers who have purchased this product may leave a review. 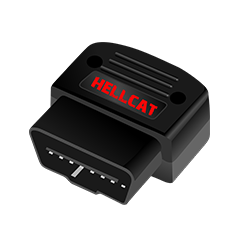 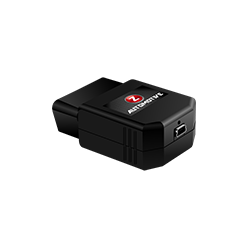 tell us about your vehicle & new product